Home / Press / Movie News and Reviews / Halle Berry as a White Woman, Jim Sturgess as a Korean Man: The Many Faces of ‘Cloud Atlas’ – Movies.com (26jul12)

Halle Berry as a White Woman, Jim Sturgess as a Korean Man: The Many Faces of ‘Cloud Atlas’ – Movies.com (26jul12)

It’s turning into Cloud Atlas day here at Movies.com, and that’s okay because we’re kind of ridiculously excited for a movie that spans decades into the past, present and future, and features one of the most incredible casts of the year. But not only does this film about how our actions ripple through time have such an incredible cast, most of the actors actually all play multiple characters throughout the film. For example, Tom Hanks and Halle Berry each play over a half dozen different people, the latter even playing a white woman who gets fully nude, and the rest of the team look to be following their multi-character lead.

That’s why we’ve put together this look at the many faces of Cloud Atlas. We’ve no doubt that the full film has plenty more secrets in store and tricks up its sleeve, but until it hits theaters October 26, 2012, we’re more than happy to go through every frame of the extended first lookto see what Lana and Andy Wachowski (The Matrix, Speed Racer) and Tom Tykwer (Run Lola Run, Perfume: The Story of a Murderer) have been cooking up over the last few years. 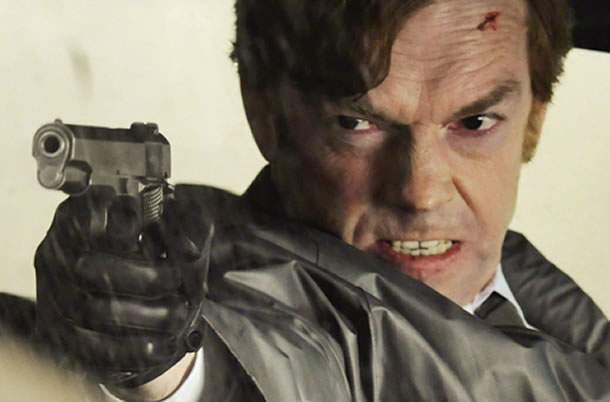 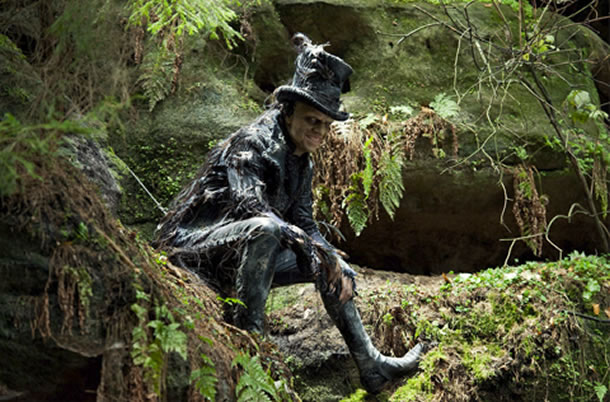 To see all these images play out for yourself, definitely make sure you check out the first Cloud Atlas trailer now.