“Yesterday, my life was headed in one direction. Today, it is headed in another.” Here we go. This looks utterly phenomenal. An international trailer for the Wachowskis & Tom Tykwer’s Cloud Atlas that runs a full 5 minutes has debuted at Mtime, and while it may not be approved for our viewing, it looksso insanely good I’m saying screw the movie studios, this needs to be seen! Cloud Atlas is the vast, ambitious, epic adaptation spanning six storylines and six worlds millennia apart that we’ve beenhyping up for a while. There’s a batch of nearly 20 photos that also debuted, but they don’t even begin to compare to the sheer beauty and magnitude of this trailer. Wow. This is the kind of stunning cinema I have been truly waiting for.

You can now view this full 5-minute trailer in high def on Apple! We’ve now embedded the HQ version. 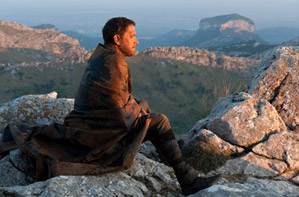 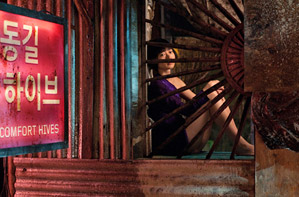 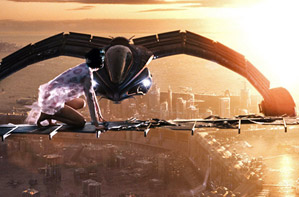 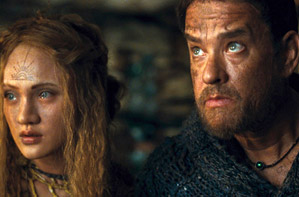 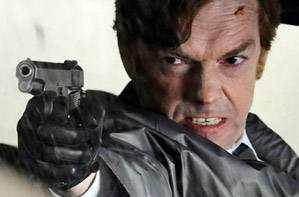 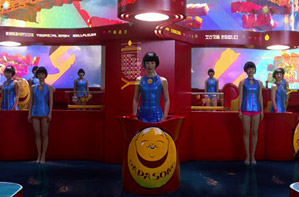 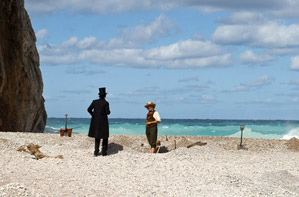 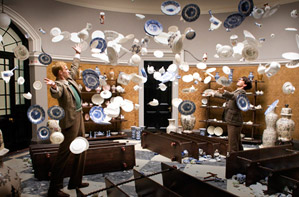 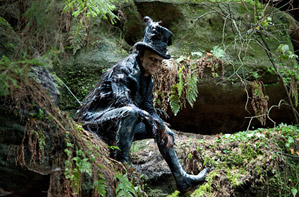 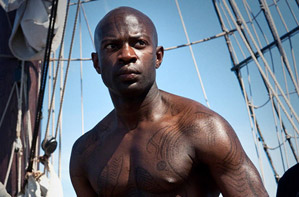 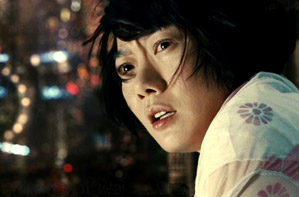 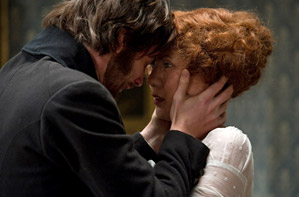 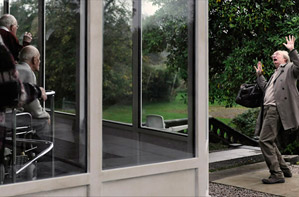 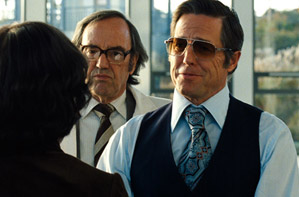 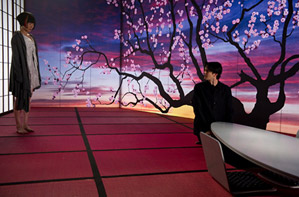 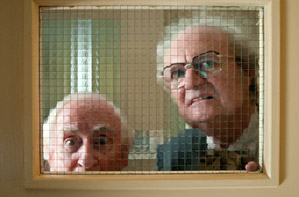 I am totally losing my shit over Cloud Atlas, it looks so unbelievably good, everything about it. Cannot wait!

Cloud Atlas is the ambitious adaptation of David Mitchell’s novel, co-written/directed by Andy and Lana Wachowski (Bound, The Matrix, Speed Racer) and Tom Tykwer (Run Lola Run, The International), that features six century-spanning storylines, all using the same actors playing characters across time and space. The film explores how the actions and consequences of individual lives impact one another throughout the past, the present and the future. Action, mystery and romance weave dramatically through the story as one soul is shaped from a killer into a hero and a single act of kindness ripples across centuries to inspire a revolution in the distant future. Warner Bros has Cloud Atlas set for release on October 26th. Thoughts?